It’s National Women’s Equality Day!  As you know, Marvel is Women Owned, and this day is very important to us!

The United States Congress passed the 19th Amendment to the Constitution granting women full and equal voting rights on this day in 1920.

Here a a few of the most influential women in nursing throughout the decades and their achievements! 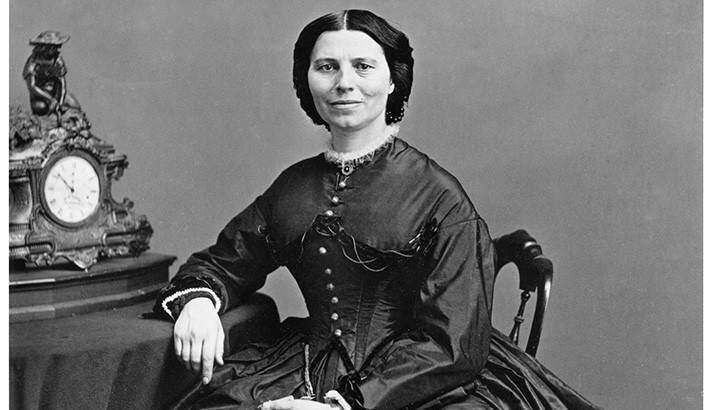 Born in 1821 in North Oxford, MA, Clara Barton was the founder of the American Red Cross and National First Aid Society!  Clara was also an engaged activist, supporting many of the rights and privileges we take for granted today.  In the mid 1800s, she was responsible for pushing forward the public school movement, eventually establishing and teaching at free schools.  Barton was also in support of the Black Civil Rights and Women’s Rights Movement, working closely with Frederick Douglas and Susan B. Anthony.

She was also a highly skilled Union nurse during the Civil War, treating the wounded Union soldiers at Cedar Mountain, Chantilly, Fredericksburg, and many other locations in the Union states – eventually leading to her being appointed as the Superintendent of Nurses for the Army of James.  After the war, Clara went to work leading the War Department’s efforts in marking Union Graves in Georgia.

Clara retired at age 83 and spent the remainder of her years in a dormitory for Red Cross volunteers. 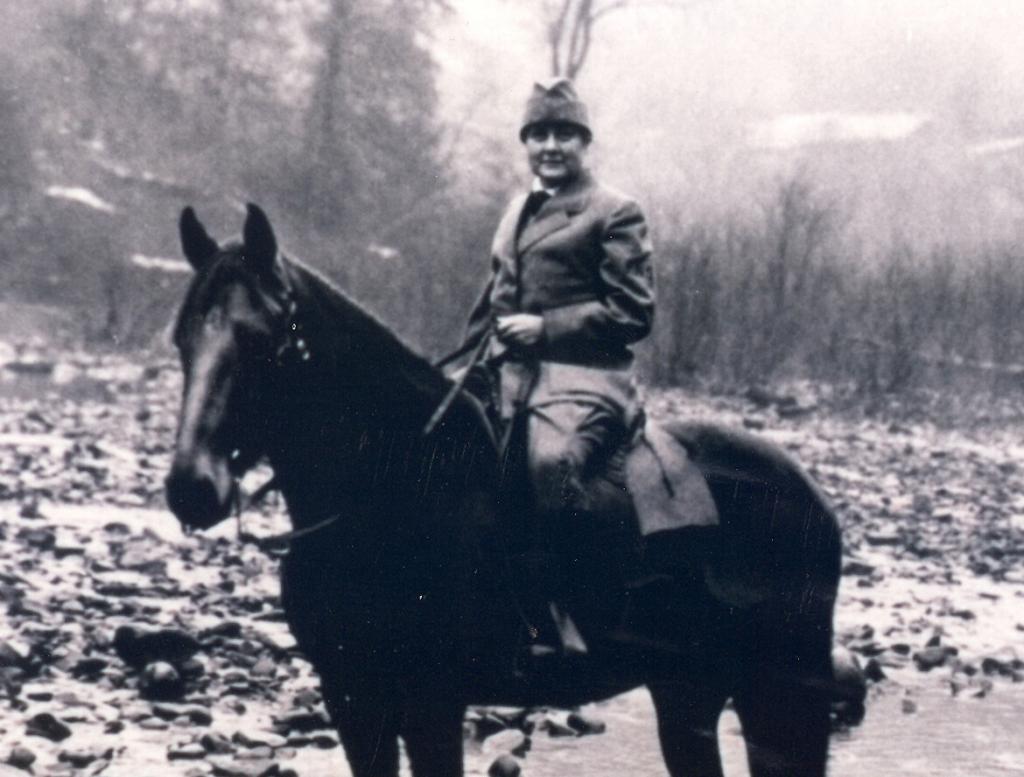 Mary Carson Breckinridge was an American nurse midwife and the founder of the Frontier Nursing Service, which provided comprehensive family medical care to the mountain people of rural Kentucky. FNS served remote and impoverished areas off the road and rail system but accessible by horseback.

The Frontier Nursing Service (FNS) was established in 1925 as a private charitable organization serving an area of about 700 square miles in southeastern Kentucky. Through her influential connections and speaking engagements, Breckinridge raised over $6 million dollars to support the organization.

Breckinridge received the Medaille Reconnaissance Francaise for organizing a visiting nurse association while working with the American Committee for Devastated France.  In 1952 she was named Kentuckian of the Year by the Kentucky Press Association. In 1995 she was inducted into the National Women’s Hall of Fame. 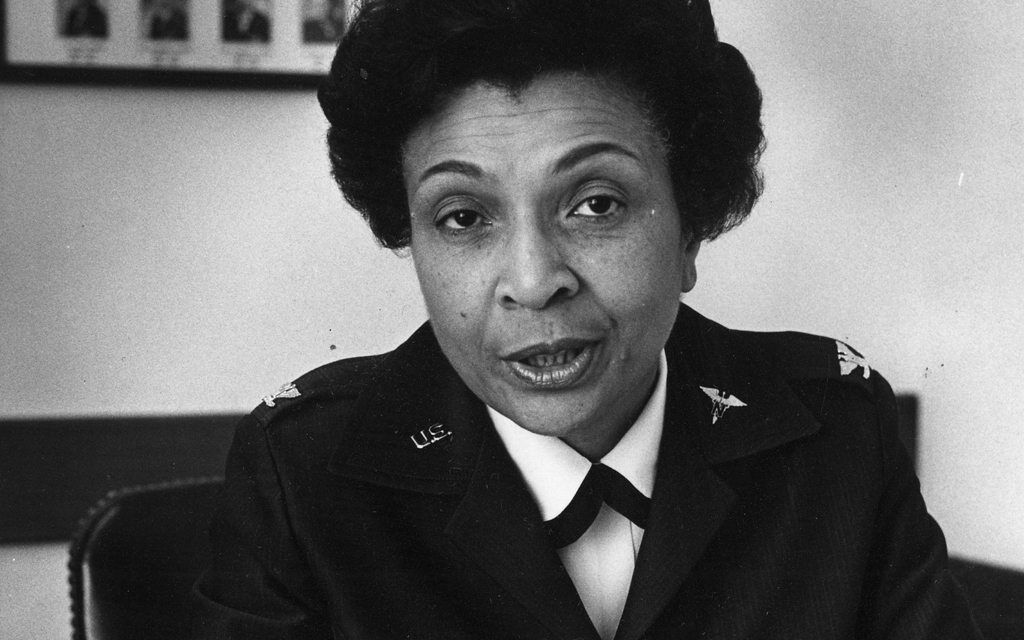 Hazel Winifred Johnson was born on October 10, 1927 in West Chester, Pennsylvania. As a child Johnson attended East Whiteland Elementary School with her siblings. She later attended Tredyffrin-Easttown Junior Senior High School, where she was considered an exceptional student. At the age of 12, Johnson wanted to become a nurse.  Johnson applied and was denied admission to West Chester School of Nursing for being black. She then moved to New York City to attend the Harlem School of Nursing in 1947. Johnson’s nursing career started at the Harlem Hospital emergency ward as a beginning level staff nurse.

Hazel Johnson-Brown enlisted in the military in 1955.  She was incredibly talented surgeon who took assignments across the world, including Asia, training nurses on their way to Vietnam. Twenty fours years later she made history when she was promoted to Brigadier General, and took charge of 7,000 nurses in the Army Nurse Corps. Hazel Johnson-Brown was the first black woman to hold the post!

Did you know?  Marvel is Women Owned!  Check out our story here.

Start Your Adventure Today!
How to Transfer State License as a Traveling Nurse Is it expensive to start traveling as a nurse?

Travel Nurses – Where and Why to Travel in the Fall

How to Get Certified in Home Health Care

The Best Locations for Fall and Winter Travel Assignments

We use cookies on our website to give you the most relevant experience by remembering your preferences and repeat visits. By clicking “Accept”, you consent to the use of ALL the cookies.
Do not sell my personal information.
Cookie SettingsACCEPT
Manage consent

This website uses cookies to improve your experience while you navigate through the website. Out of these, the cookies that are categorized as necessary are stored on your browser as they are essential for the working of basic functionalities of the website. We also use third-party cookies that help us analyze and understand how you use this website. These cookies will be stored in your browser only with your consent. You also have the option to opt-out of these cookies. But opting out of some of these cookies may affect your browsing experience.
Necessary Always Enabled
Necessary cookies are absolutely essential for the website to function properly. These cookies ensure basic functionalities and security features of the website, anonymously.
Functional
Functional cookies help to perform certain functionalities like sharing the content of the website on social media platforms, collect feedbacks, and other third-party features.
Performance
Performance cookies are used to understand and analyze the key performance indexes of the website which helps in delivering a better user experience for the visitors.
Analytics
Analytical cookies are used to understand how visitors interact with the website. These cookies help provide information on metrics the number of visitors, bounce rate, traffic source, etc.
Advertisement
Advertisement cookies are used to provide visitors with relevant ads and marketing campaigns. These cookies track visitors across websites and collect information to provide customized ads.
Others
Other uncategorized cookies are those that are being analyzed and have not been classified into a category as yet.
SAVE & ACCEPT
Powered by